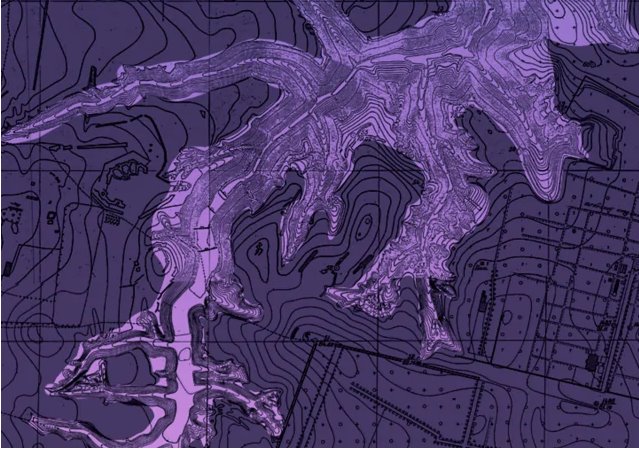 On 23 April 2020, the historian community was shaken by the statement of Professor Karel Berkhoff, a leading expert on Holocaust in Central and Eastern Europe and the former chief historian of Babyn Yar Holocaust Memorial Center (BYHMC). He expressed his deep concern about the future of the BYHMC project after Ilya Khrzhanovskiy, a scandalous Russian film director, was appointed art director of BYHMC and the entire original managing team was replaced. Professor Berkhoff stated that he could no longer lend his public support to BYHMC due to ethical considerations as well as the need to defend his professional reputation.

A few days later, the media leaked a draft presentation of the Babyn Yar museum concept proposed by Ilya Khrzhanovskiy’s team. The draft announced a heavy use of multimedia, deep fake technology and other controversial methods based on Stanford and Milgrem’s experiments in order to plunge the visitors into the tragedy’s atmosphere. This concept heralds the third memory boom as described by Andrew Hoskins who predicted that “the museum can only survive if it becomes media archaeological and […] oppose[s] the simple construction of linear narratives”.

But there is more to it. According to Karel Berkhoff’s opinion, the new BYHMC project may turn the museum into an attraction. Such radical gamification contradicts the basic principles of the International Memorial Museum Charter demanding to evoke empathy with the victims as well as to integrate historical experience into historical contexts.

The other problem is that the major donor of BYHMC is a group of Russian oligarchs Mikhail Fridman, German Khan, Pavel Fuks. Though they were born in Kyiv and had close relatives killed in Babyn Yar, there are concerns because of their close ties with the Russian authorities. The only Ukrainian donor of BYHMC is the Ukrainian oligarch Victor Pinchuk. It is obvious that after the annexation of Crimea and aggression in Donbass, Russia tries to use this sensitive topic in its hybrid war against Ukraine.

The whole situation divided the Ukrainian Jewish community as well as experts into two camps: supporters of the BYHMC project and its opponents. Both camps agree that Ukraine, where 1.5 million Jews were killed during the Holocaust, needs a Holocaust Memorial. Babyn Yar as one of the main sites of Eastern Europe’s Jewish tragedy seems to be the most suitable place for such memorial. The main debate is about what kind of memorial Ukraine and the world need and where it should be built.

The opponents of BYHMC point out at least three reasons against this project. The first one is theological. Jewish traditions prohibit any construction on the territory of a cemetery. The second problem is a political and ethical one. The untransparent private funds as well as close ties of the Russian oligarch funders to the Kremlin cause a great concern among the broad public. Furthermore, do we really need a Holocaust Disneyland or the Westworld amusement park from the eponymous series where visitors would get thrills from reliving the experience of the members of the SS Einsatzgruppen?

And the third problem is primarily connected with the previous one. The substantial Russian presence in BYHMC project is an avid example of a colonial approach where Ukraine is treated like an object denied the right to its own vision of history by the former empire with tacit support of the international community.

On 6 February 2019, the opponents of BYHMC project presented the national concept of Babyn Yar memorialization prepared by the working team of experts from the Institute of History of Ukraine at the National Academy of Sciences of Ukraine.

The team of the Institute of History of Ukraine is completely opposed to the idea of any new construction on the territory of Babyn Yar as well as to the idea to single out the so-called “Holocaust of Bullets” from the generic history of the Holocaust in Europe. They believe that such artificial division is a step back into the post-Soviet symbolic space and the realm of the “Russian world” project. The future museum should present the Ukrainian as well as European contexts of the Holocaust and be inclusive in representing the narratives of all the victim groups of Babyn Yar (Jews, Soviet POWs, Roma, Ukrainian nationalists, patients of Pavlov’s mental hospital and others). As a result, they insisted that Ukraine actually needs two separate museums, the Holocaust Memorial and the Babyn Yar Museum.

In 2020, 800 Ukrainian intellectuals signed a petition expressing their concern and asking President Volodymyr Zelensky to step in and support the national project while 300 Jewish Ukrainians addressed the broad public with their criticism of the current BYHMC project. The BYHMC responded that the leaked concept was preliminary and published an official version in early 2021. It incorporated elements of the national project but left in place all the controversies.

On 29 September 2020, despite this vocal criticism, the Ukrainian government and BYHMC signed a memorandum of understanding and cooperation. It is expected that the building of BYHMC starts this year. But without a public consensus and clear vision of the concept of the future memorial there is a real concern that the tragedy of Babyn Yar can be instrumentalized to divide and polarize Ukrainian society.